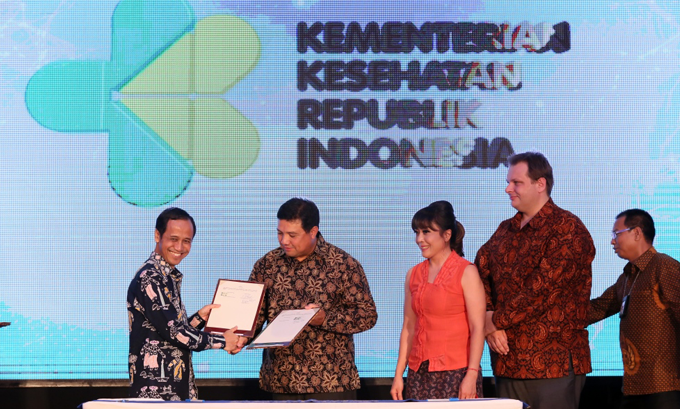 PT Bayer Indonesia signed a Memorandum of Understanding (MoU) with the Ministry of Health of the Republic of Indonesia on Wednesday, 6 September 2017. Witnessed by the Minister of Health of the Republic of Indonesia, Prof. Dr. dr. Nila Farid Moeloek, Sp.M (K), the MoU signing reflect a joint commitment in an effort to improve community knowledge and empowerment towards Sustainable Development Goals (SDGs) in the health sector.

Through the MoU, PT Bayer Indonesia and the Ministry of Health agreed to collaborate in two leading programs that include Posyandu cadres empowerment surrounding the Bayer health care plant in Cimanggis and public education on the prevention of malaria and dengue fever. 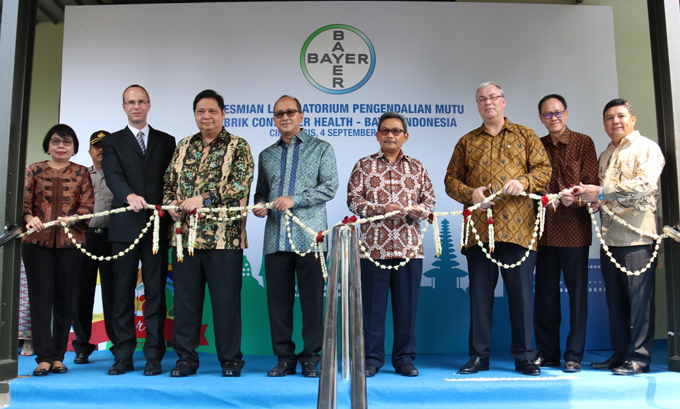